The periodic theater reform program "Da Co Cam Thi"  On the evening of August 31, the Tay Do Theater (under the Department of Culture, Sports and Tourism of Can Tho City) organized a periodic reformed theater performance called "Da Co Cam Thi" I. The program performed by the artists of Tay Do Theate

r, performing excerpts of classical reforms such as "Tô Anh Nguyệt", "Thăng Long Knight" ... and the works of amateurs, gossip, neo-ancient charm ... A large audience came to the theater to watch and cheer for the artists. Hong Quoc Khanh, director of the Tay Do Theater, said: "Da Thi Cam Thi" will

be performed periodically on the last Saturday night of the month. In addition to the actors of Tay Do Theater, the program will have the participation of artists and actors from the Can Tho City College of Culture and Arts, the City Theater Association, Can Tho University, etc. , the program will p

erform for audiences free of charge from now to the end of the year; In the future, the ticket will be sold at the symbolic level to maintain the operation or it will be free if the sponsor is found. This is an effort of Tay Do Theater in creating entertainment spots for city people and tourists whe

n coming to Can Tho; at the same time contribute to preserving and promoting the traditional arts. On the evening of the last Saturday of the month, the audience can watch the show "Da Co Cam Thi" at Tay Do Theater (No. 105, Tran Hung Dao Street, Ninh Kieu District). News, photos: Đăng Huỳnh 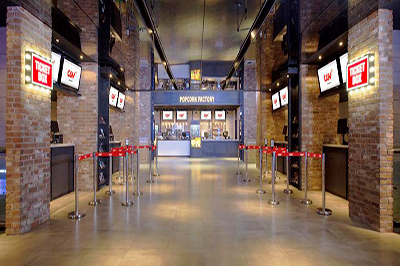 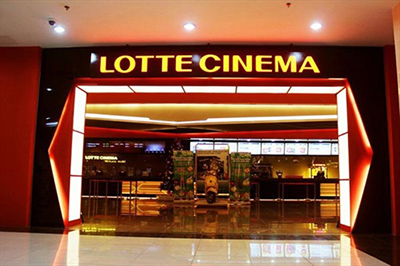 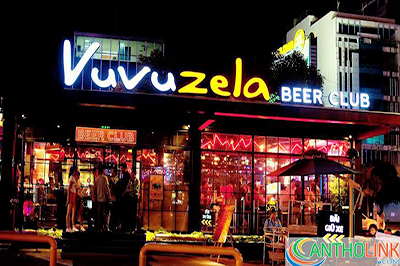 Vuvuzela Beer Club Can Tho 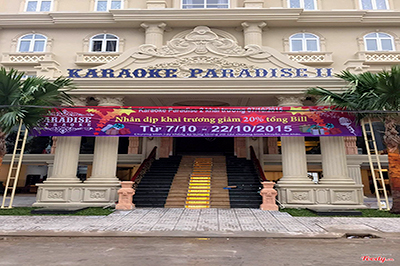 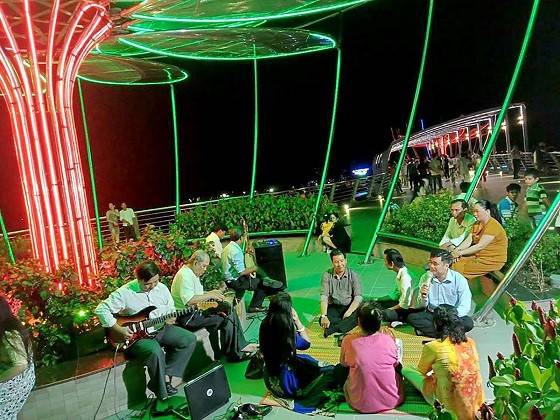 Periodic art performances for tourists in Can Tho 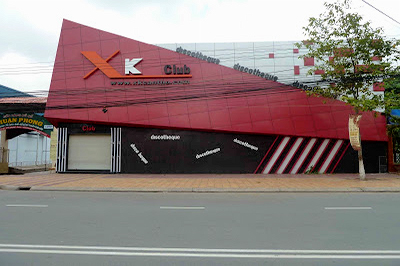 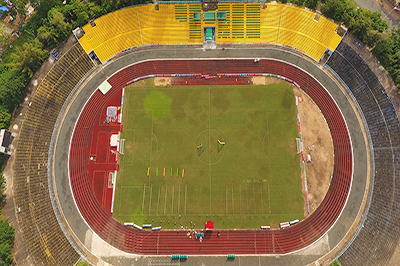 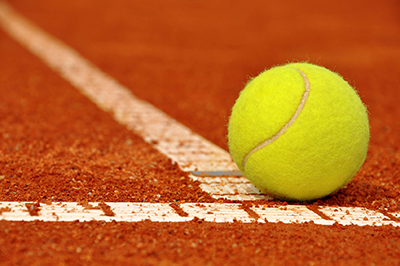 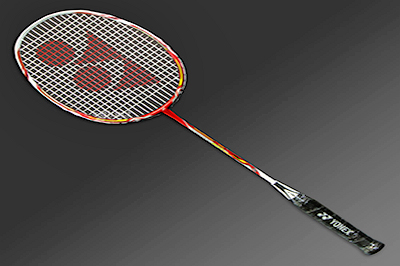 Can Tho badminton court yard 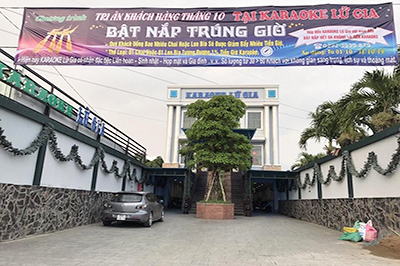 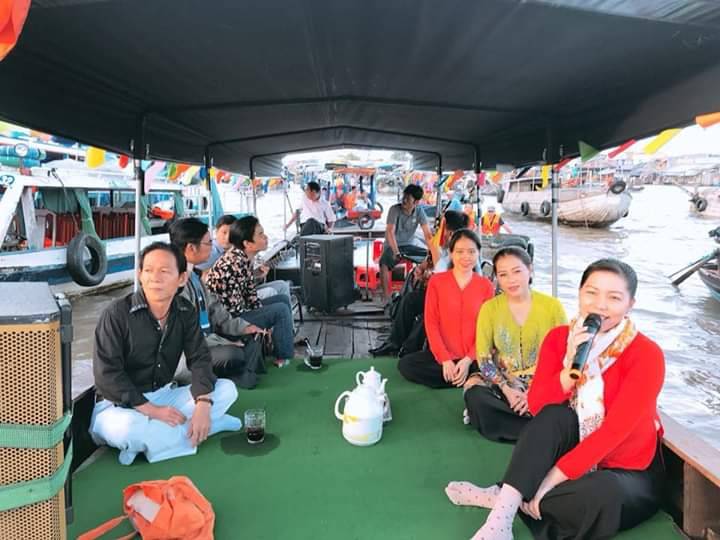 Lotte Cinema Can Tho