An Binh Market Here, there is a story related to the origin of the name of Sau Sau. According to Can Tho newspaper, Tran Van Ut lived in Quarter 1, An Binh Ward, Ninh Kieu District. While searching fish, Mr. Ut has discovered an array of maxillary bones of a huge huge crocodile at Cai Rang River, w

here near the head of the crocodile makes many people very interested. No one knows when the name of "Crocodile Head" was born, but unfortunately there are no official documents explaining the establishment of this place. But in folk, there is still an interesting story: "Region Cai Rang river (belo

nging to former Can Tho) used to have many crocodiles. One day, on this river, there was a procession of strawberry picking by boat when a large crocodile swung boats and carried the bride away. The groom was extremely hurt and angry, so he invited many athletic young men to find a way to surround t

alled the Tooth and the part of the skin is called the Ca ... ”This is an imaginative and imaginative story, Everyone who hears is refreshing. Source : https://vi.wikipedia.org/wiki/An_B%C3%ACnh,_Ninh_Ki%E1%BB%81u 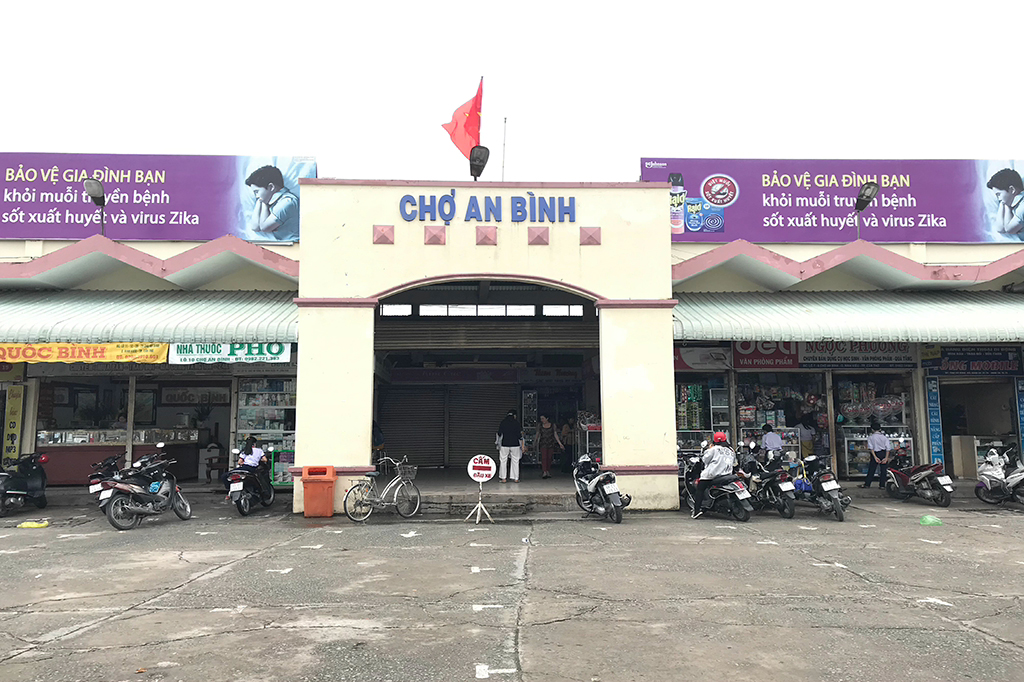 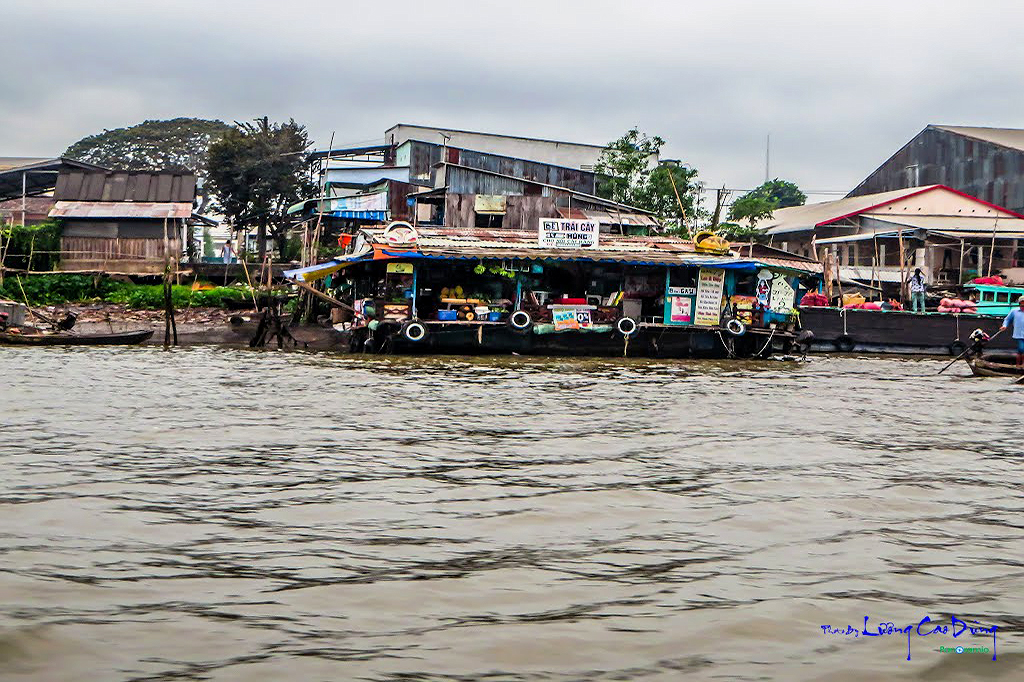 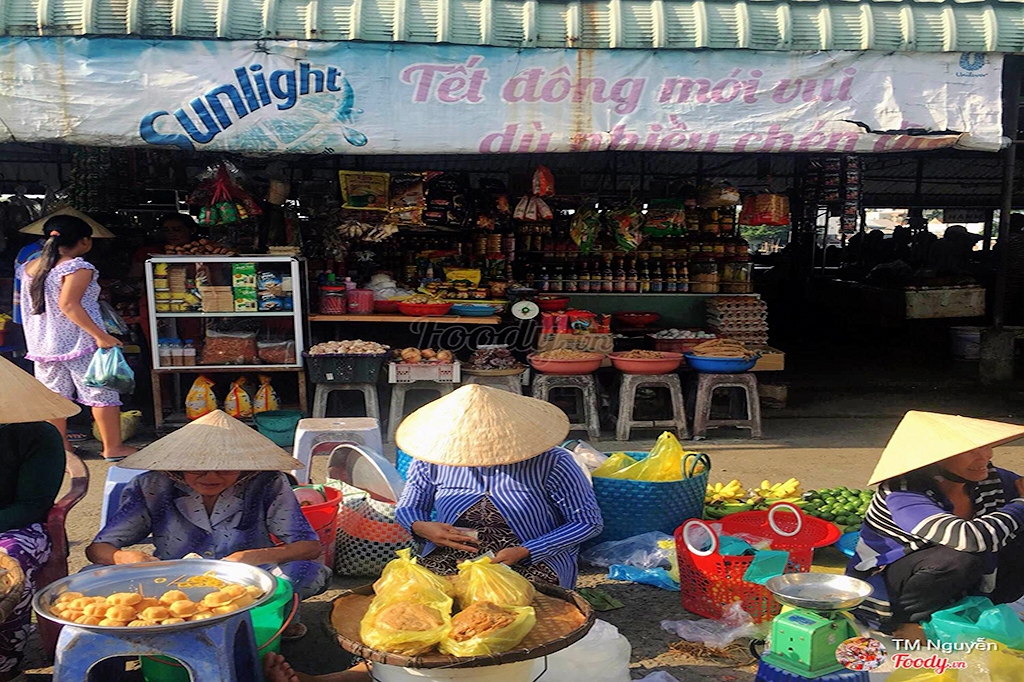 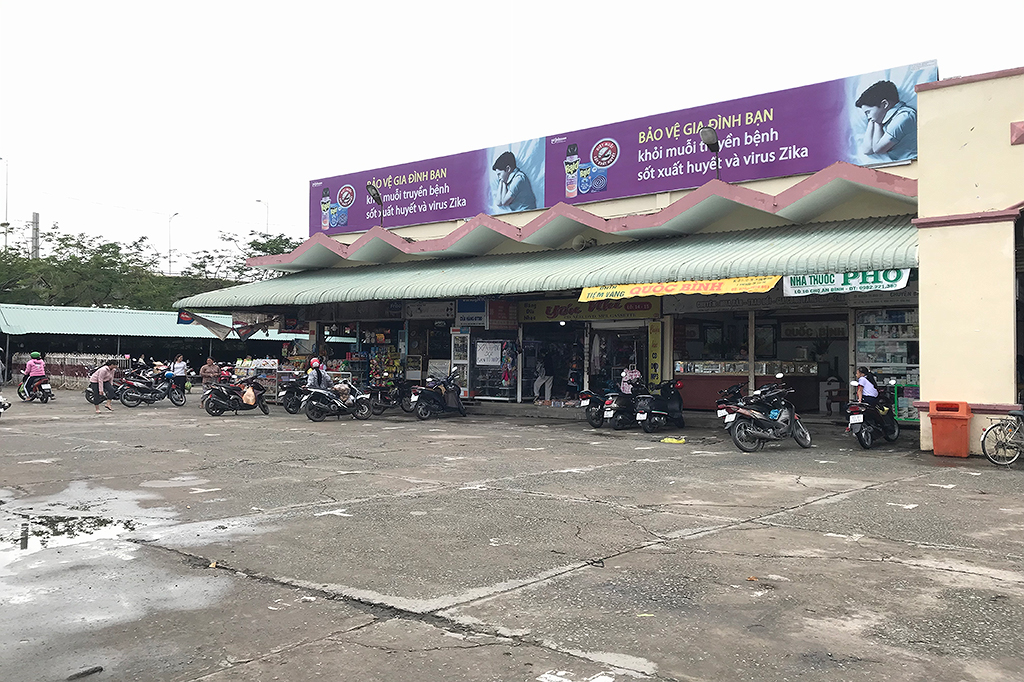 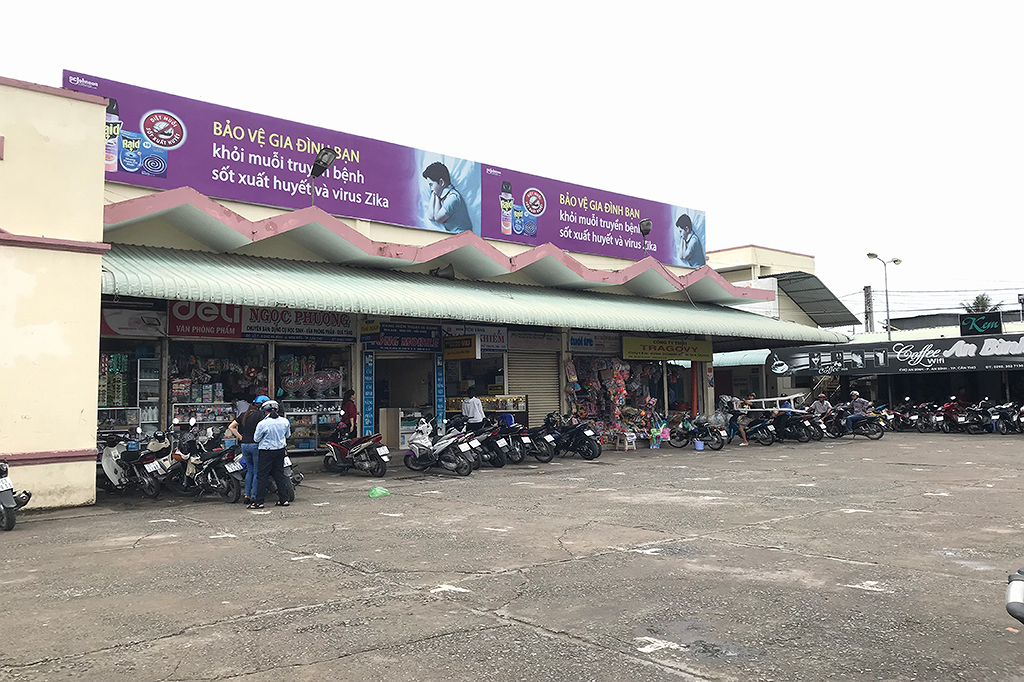 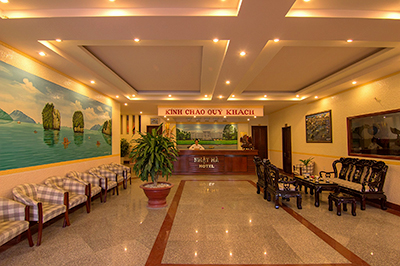 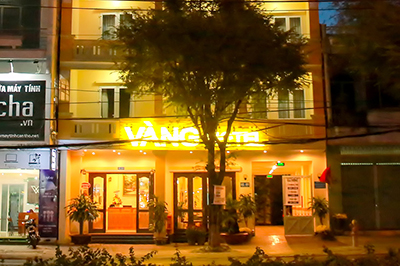 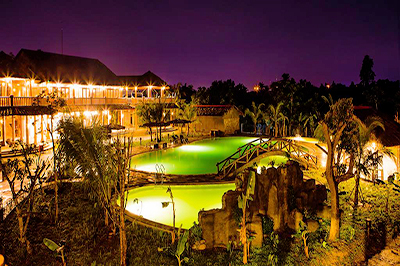 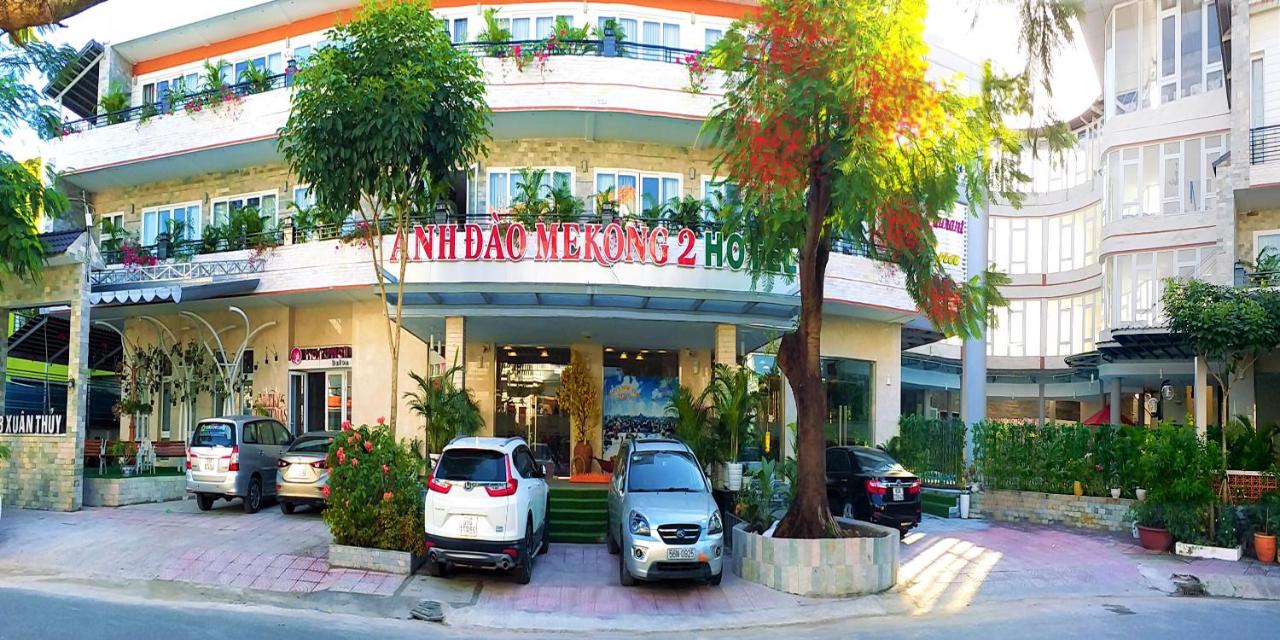